The San Diego Comic-Con 2020 is going to happen, but due to the health emergency the arrangements will be totally different: here is all you need to know about the Home edition.

Every year for about fifty years, the city of San Diego has organized the SDCC, the most famous and awaited convention for lovers of films, TV series, comics, video games. It was a world that was once considered almost with a cynical meaning nerd. Due to the spread of the coronavirus, however, Comic-Con International had announced in April that it had decided to cancel the San Diego Comic-Con 2020.

Fortunately, not even a month later, the organization realized that they had found an alternative solution so that the event could still occur.  The event will be held online, and interested people can then follow it from home. David Glanzer, a convention representative, said:

For the first time in our 50 years of history, we are happy to welcome virtually anyone from anywhere in the world. Although imprisonment makes this period rather difficult, let us consider it an opportunity to spread some joy and strengthen our sense of community.

If, by chance, you are wondering about the price, know that it costs nothing: participation for the Home edition is, in fact, free.

Where and when: dates and place of the event

The SDCC takes place every summer, usually towards the end of  July, in  San Diego, in sunny  California, precisely at the San Diego Convention Center. Here actors, directors, screenwriters, cartoonists, cosplayers meet every year, eager to share their projects and much juicy news through conferences and panels. Passionate fans look forward to this event every year. Everything is obviously open to the public and not reserved only for journalists. Those interested, in possession of an entry pass, pour into San Diego from all the United States and in general from the world.

As said, however, for San Diego Comic-Con 2020, things will be different. You can comfortably follow everything from home, totally free of charge, via streaming. The location of the event this year is, therefore, your home. As for when to attend the event, the dates concerned are 23, 24, 25 and 26 July, with an introductory moment scheduled for 22.

Guests, panel, and program of the San Diego Comic Con 2020

There are many titles that will be discussed, among which some are preparing for their debut others to return to the scene. At the moment, not all of them have been revealed yet, including TV series and films, and we do not even know the complete list of guests who will participate in the San Diego Comic Con 2020 . Here are the  panels  announced so far, which have yet to be entered on the set days :

Below here was the panel that you already know the date :

A meeting with Nathan Fillion ( A Conversation with Nathan Fillion ) is added, during which the actor’s career will be discussed along with several personalities with whom he has worked over the years, such as  Joss Whedon, Alan Tudyk, Gina Torres, Mekia Cox, Molly Quinn, Seamus Dever, Jon Huertas and The Rookie showrunner Alexi Hawley . In the coming weeks, the organization will discuss the final details, which concern the other guests present at San Diego Comic Con 2020 and the program according to which everything will take place and which further panels will be available, with the respective dates .

The organization also ensured the setting up of an online exhibition area. Fans will be able to find the merchandise that has always characterized the SDCC. It will also be possible to participate in various activities specially prepared for the San Diego Comic Con Home. Participants are advised to use the hashtag #ComicConAtHome to be included in these activities. We also find a fancy dress party. Updates will follow. 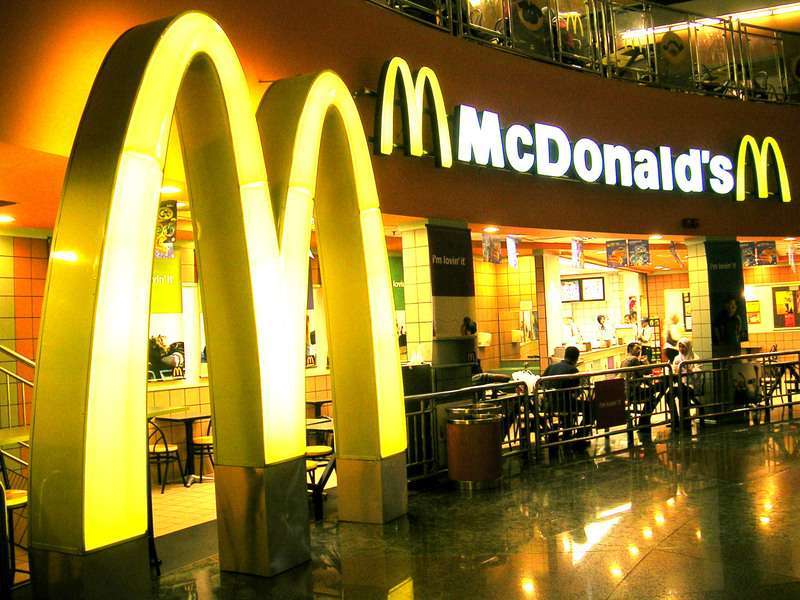 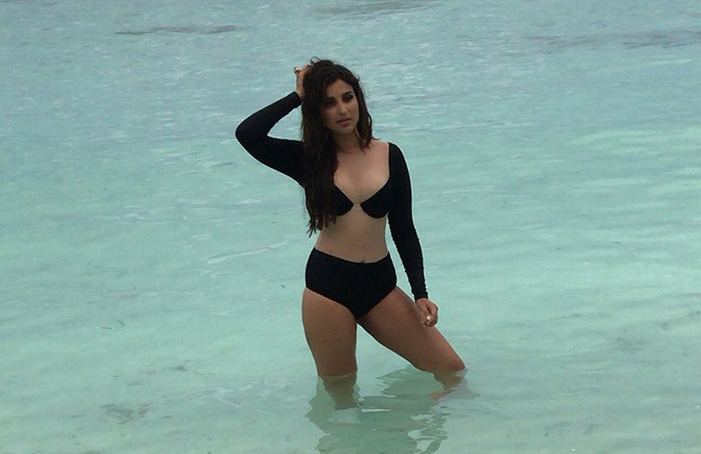 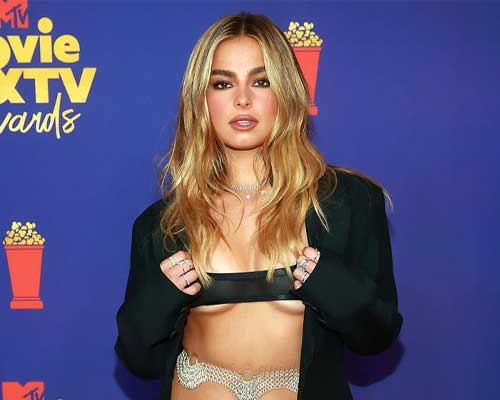 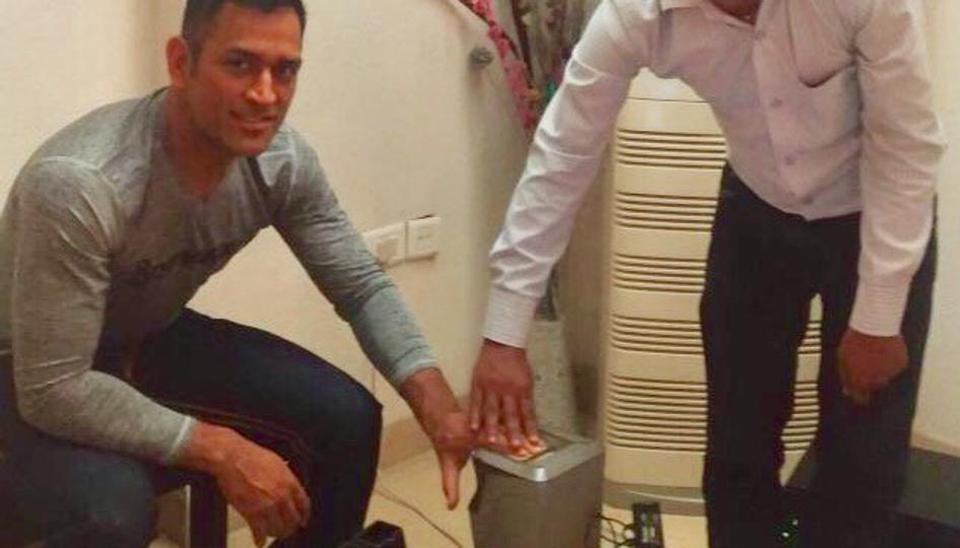