Plus size – an aspect of the body that society does not value when it should!

Some women embrace their beautiful bodies and redefine standards as they break social norms by fitting into a particular shape – tall, thin, and flawless. We are taught to appreciate our bodies for who they are. Plus-size fashion is catching up with ‘thin’, which continues to be the most desirable body type.

We should consider beauty for what it is, not for what we believe it should be. In this post, we’ll talk about a few women who are leading the modeling industry.

31 years old LaTecia Thomas was born in the year 1990 in Melbourne city in Australia. She has a beautiful face and is considered very sexy because of her facial features. Her career in law began after she graduated from high school. After receiving modeling offers, she left college. Later, she completed a Diploma in Specialist Makeup Services.

A plus-size model and makeup artist with a strong Instagram following, she is an internet personality and YouTube content creator. She has over 1.1 million followers on her Instagram platform. Many of her social media platforms promote body positivity. A glimpse of vacations and her personal life is shown along with professional photoshoots and sexy bikini pictures.

The way Tabria Majors carves her own path is not only intentional, but also captures the hearts of millions of people at the same time.

The fact that Tabria Majors has also become a prominent figure in the fashion industry shouldn’t surprise anyone. Majors has been the face of brands such as Savage x Fenty, SKIMS, BooHoo, Fashion to Figure, and Swimsuits For All.

The French model Leslie Sidora models plus-size clothing. Originally from France, she grew up in Morocco.
A number of modeling agencies represent her, including Naturalmodelsla, Onemanagement, and Immcurve.
There are many brands that Leslie has worked with including SavagexFenty, GOOD AMERICAN, Forever 21, H&M, L’Oreal, River Island, OYSHOO, ASOS.

Candice Huffine has been in the plus-size modeling industry for over a decade, leading the charts for years. Aside from being a supermodel, she also inspires people to run marathons. She shows that being healthy does not mean you have to be thin. She was the first plus-size model to appear on the cover of Elle, an event that was not customary during her time. She is also creating a new lingerie line to celebrate beautiful bodies.

Born in Rio, Fluvia is now living in New York. She travels back and forth for modelling to Cape Town in South Africa.
In 2015 Fluvia launched her own lingerie and swimwear label she has a book deal is the face of a European fashion house and spokesperson for a top South African plus-size brand.

In 2013, Aline Zattar won the Miss Brasil Plus Size contest and was chosen as the face of its new plus size collection.

Kate is a 27 years old, plus size model from Perth, Australia. She has been featured in Sports Illustrated swimsuit issue. She is founder of any.body_co. Wasley boasts 359,000 followers on Instagram advocating for curvy models. 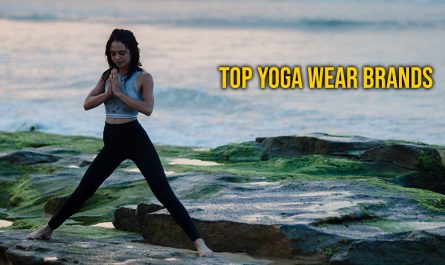 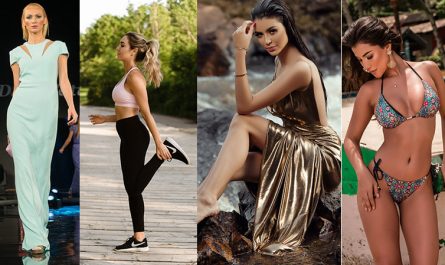 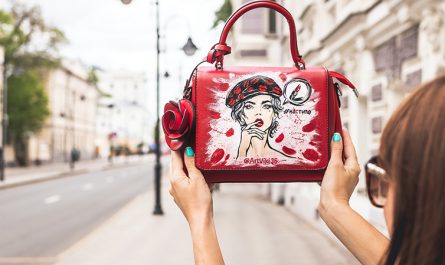 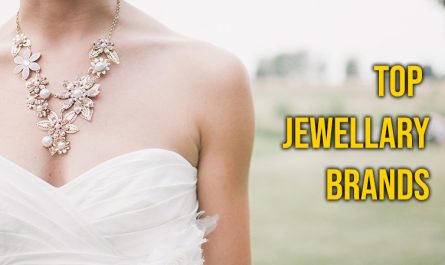 10 Best Jewelry Brands, You should Consider for Your Next Purchase 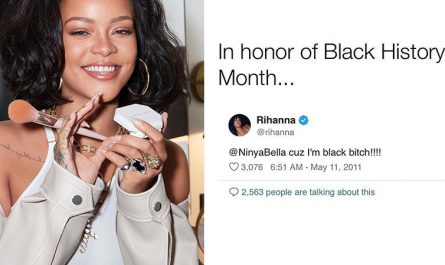 21 Best Black Owned Makeup Brands 2022, You Must Support and Know 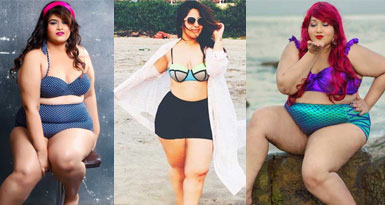