Ishant Sharma has donned the national colors countless times before, but that did not help him to get sold in the IPL. Although he would have been invaluable, he has now shown himself in the County Cricket in England.

He has been a fast bowler who has performed good in the last few years, but his form in the IPL has not been that good. After facing disappointment in the IPL Auction, he had decided to sign on to the Sussex County Team for playing with them in Specsavers County Championship Two. And in his first match of the season, he showed a brilliant performance against Warwickshire. It was due to Ishant that his team could do so well in the match and in the first innings he picked up three wickets while in the second innings he picked up 2 more wickets. This is an impressive feat for sure.

With this, the figures for Ishant Sharma were 29.2-7-69-5. And if this is any reason to be happy, then we definitely think he will perform as good against England in the tests.

Sussex CCC highlighted his performances in a video on Twitter:

Highlights from day four of our season opener vs. Warwickshire are available now. #gosbts

Happy to see him coming good! 😂

Delhi da munda…. Miss u champ..
Its great to see that you r putting utmost efforts with red cherry..

He was always a brilliant test bowler.

wow..great too see ishant getting his reward for his talent.

Finally an Indian player took a great decision albeit due to rejection by @IPL franchisees! Only hope some of the young batters like @klrahul11 decided to forego IPL riches for some hard core county experience!

Great job keep it up @ImIshant

Ishant Sharma will be the bowler to watch out for in upcoming overseas tour of England & Australia in 2018. 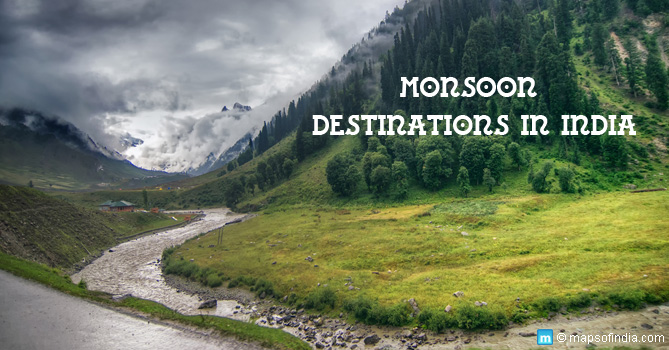 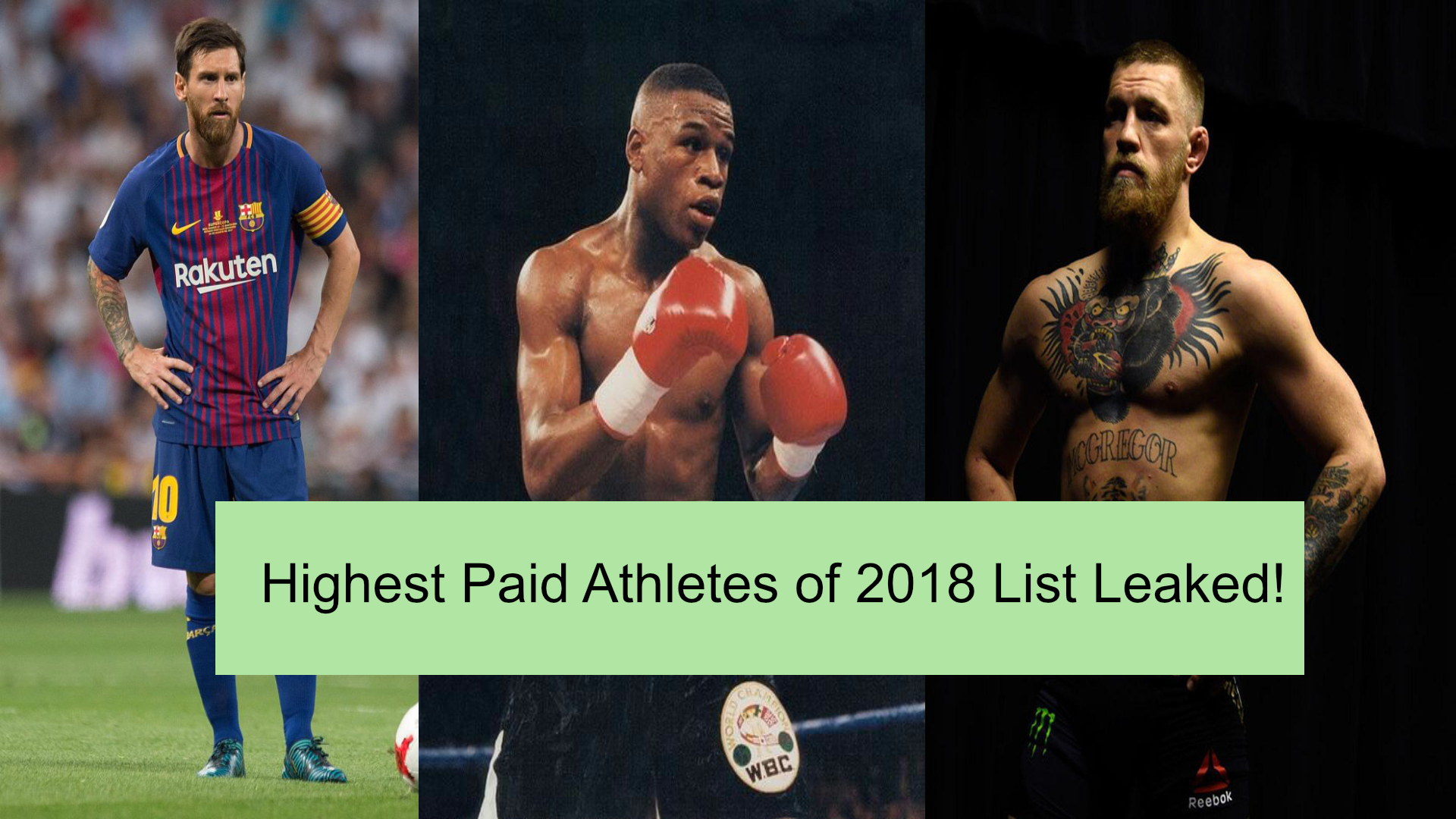 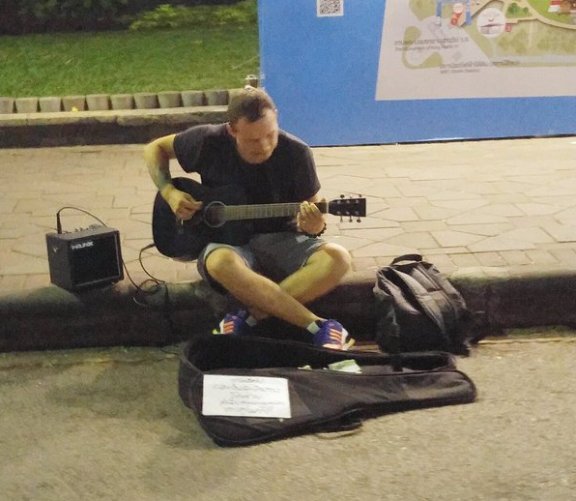 “BegPackers”: Travellers begging for Money on Street of Thailand!