Earlier politics were considered as a platform to serve the nation but nowadays, it seems to have become a medium to become all powerful and hence earn a lot of wealth. There are many politicians in India who have huge wealth while few have criminal cases going on against them. However, the latest election result of Uttar Pradesh has taken the nexus of politics, crime and money to the next level. Being poor and entering the election is a thing of the past and what you read may shock you! Out of 403 MLAs, 322 are millionaires and 143 have criminal cases pending against them and the charges are as serious as those of murders. As per a report given by National Election Watch, BJP’s Ajay Pratap Singh, who won the elections from Colonelganj constituency, Gonda, tops the list of millionaires with properties of around Rs 49 crores. Ajay has declared himself a farmer in the poll affidavit and his properties worth Rs 49 crore include gold (60 kg), seven vehicles and six guns, of which three are in his name and three are in his wife’s name.

Out of all the constituencies which had politicians fighting the elections in the UP assembly polls, 1,455 are multi-millionaires. Out of all new MLAs who were elected, 143 have criminal cases pending against them and out of these, 107 are facing charges which are serious in nature, such as murder and crime against women. When it comes to heinous crimes, UP MLA’s are in the forefront of almost every states, the list is topped by Bahujan Samaj Party’s Mukhtar Ansari who has 16 criminal cases against him. In fact, in 5 cases, he is accused of murder.

As per election statistics, out of 4,853 candidates who decided to stand for elections around UP, 860 had declared in their poll affidavits that they have criminal cases against them, pending in courts. As far as the count of female legislators is concerned, only 40 women have managed to win in the elections out of the total 479 who fought the elections.

If the education of legislators is taken into consideration, 290 (72%) are graduates while few have higher degrees. 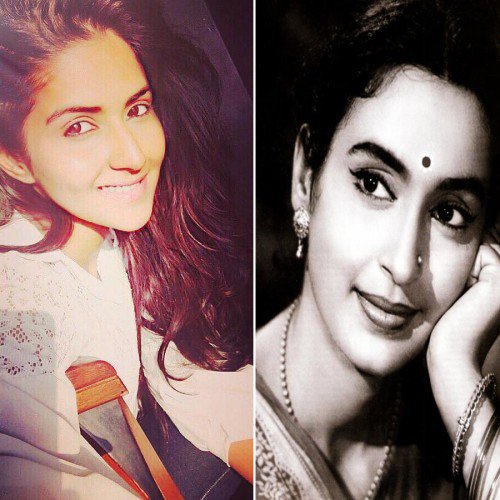 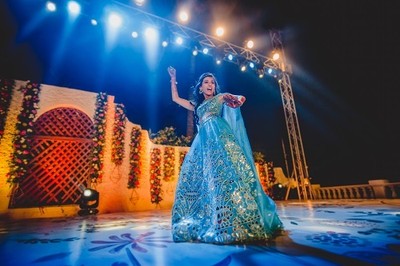 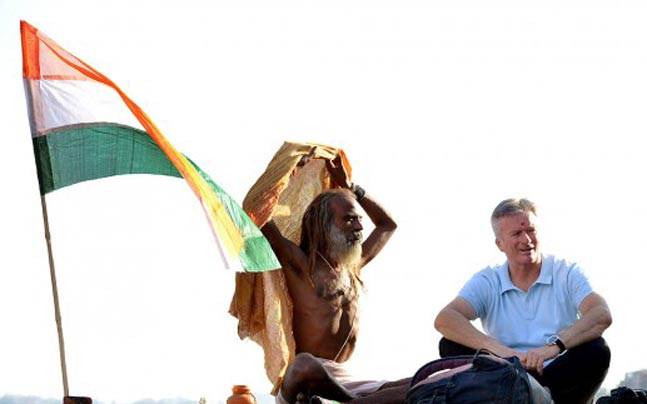 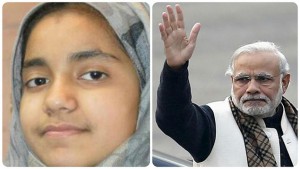