Mandira Bedi has become a household name nowadays. She has acted in several movies and TV soaps as well and has become popular with the people of this country. She got people’s appreciation for her role in “Dilwale Dulhania Le Jayenge” where she played a supporting role to Shah Rukh Khan and Kajol. And she received some appreciation for playing a bad role in “Khunki Saas Bhi Kabhi Bahu Thi”. She didn’t stop there and became a successful TV anchor where she took up cricket commentary for International matches. She has now turned her attention to other commitments, more importantly her friends. And she grabbed headlines for kissing her friends on her lips and not the cheeks. That’s right her lips.

Mandira and Shaheen Abbas who is a jewelry designer, and wife of famous TV anchor Roshan Abbas was hosting a party for turning 40 and she was in for a different form of congratulations. Mandira and Shaheen kissed on the lips as an unique way of showing loving. Some were Fair in their outlook: 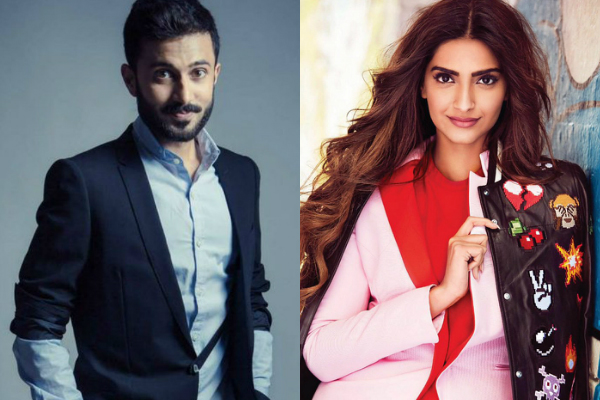 Anand Ahuja has Made this Bedroom Rule for Sonam Kapoor. She has to Accept it 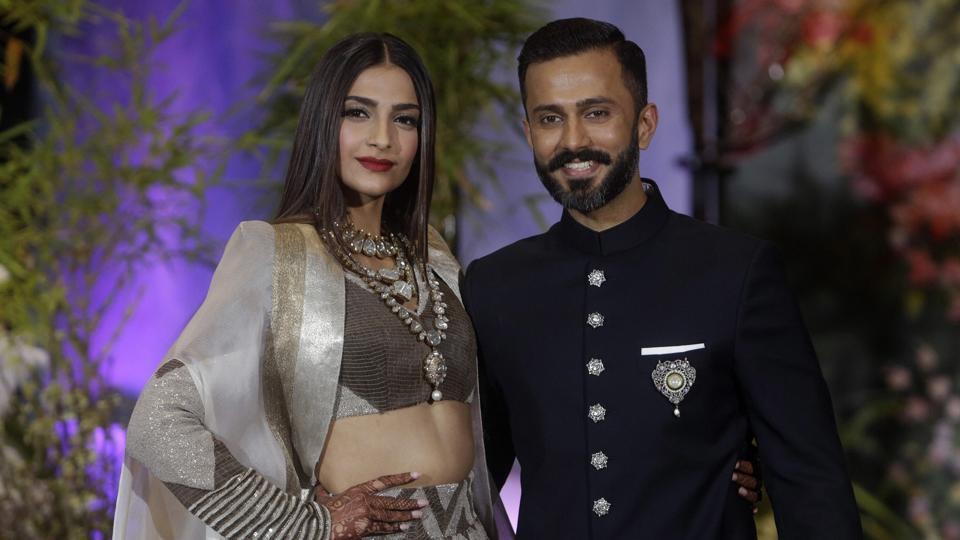