The IIT-JEE entrance exams results are out and with that the whole shebang related to engineering admissions has started with the huge influx of students began pouring into campuses around the country. The students are trying hard to get admission into their desired college and university and even the parents are leaving no stone unturned in the whole process. The whole process is very nerve racking for parents as well as students.

The IITs are the most desired institute to get admission, and so are the NITs and centrally owned institutions which are seeing a huge number of applications for admission. Amongst all this, the rankings declared by the Human Resources ministry will be of a great help to the candidates in making their decision regardin the college they want to get admission in.

A report titled “India Ranking Report 2018” deals with the ranking of the institutes in various categories such as engineering, management, pharmacy, etc. The report has been coming out since 2015 and ranks institution based on 5 criteria’s which include outreach and inclusivity, graduation outcomes, research and professional practice, perception and teaching/ learning and resources. 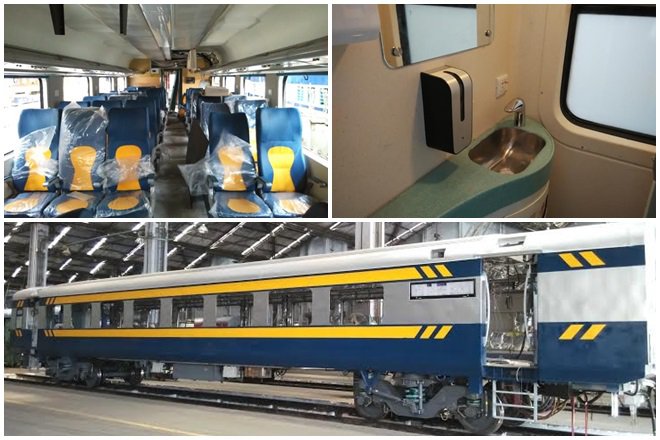 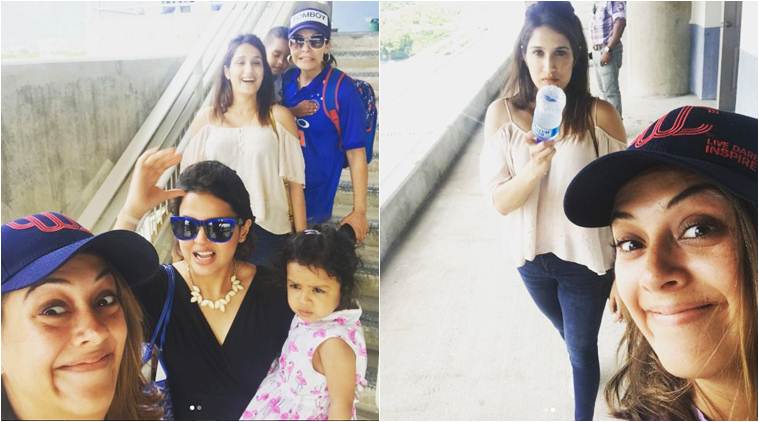