Forbes has revealed their list of 10 highest paid WWE Superstars. The estimates are for the year 2016.

It should be kept in mind that these figures comprise of basic salary plus the bonus payments from the merchandise and live events.

In 2015, Forbes revealed to us the list with John Cena leading it as the highest paid WWE star with $9.6 million, on second place we had Brock Lesnar with $6.0 million. 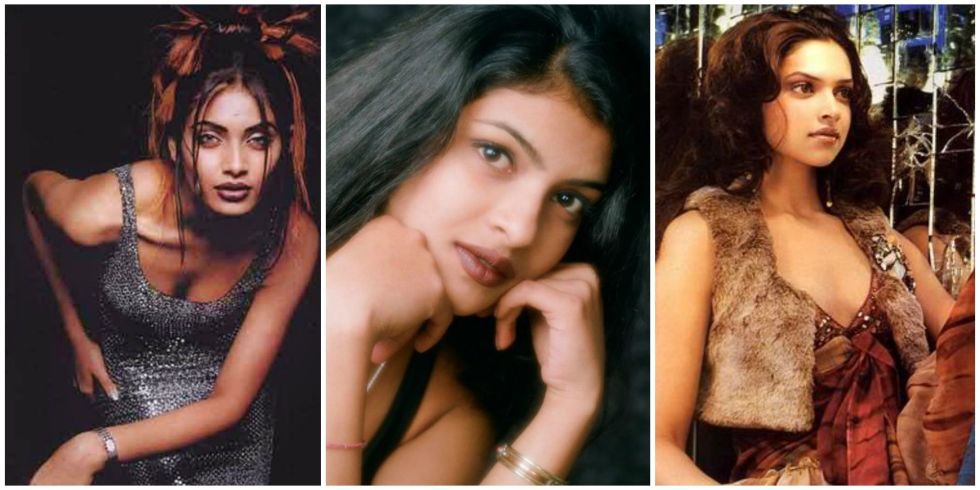 5 Amazing Quotes From The Movie SPIDER-MAN 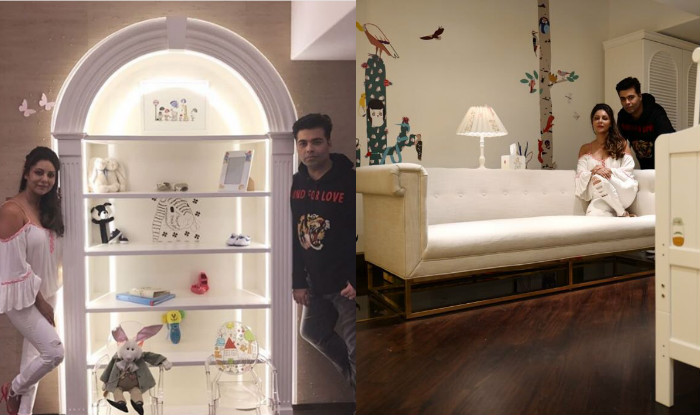