Netflix’s brand-new documentary series “Blood, Sex & Royalty” offers an inside look at the lives of history’s deadliest, sexiest, and most iconic monarchs. Yes! Netflix plans to make a hot and sexy historical documentary, a genre it tries to establish with “Bridgerton” and “Persuasion.”

Netflix’s “Blood, Sex & Royalty” combines dramatization with historical commentary. This sultry series explores the inner lives of some of history’s most scandalous monarchs, including Anne Boleyn and Henry VIII.

In the 16th century, Anne Boleyn became Queen of England between 1533 and 1536 after mastering the sexual-political pitfalls at court. Her influence on Henry VIII’s worldview made history, but she also made enemies since a male heir was expected from her.

The cast of “Blood, Sex & Royalty”

The Netflix series stars Amy James-Kelly as Anne Boleyn and Max Parker as Henry VIII.
Blood, Sex, and Royalty will be released on Netflix worldwide on November 23, and the series will consist of three episodes.

Other cast members include:

Social media has been buzzing with interest, and Netflix describes Blood, Sex, and Royalty as a steamy look at Anne Boleyn’s life as she “reshapes King Henry VIII’s worldview as she forges history.” Anne Boleyn will have to navigate the “treacherous sexual politics” of the era when women were not listened to. 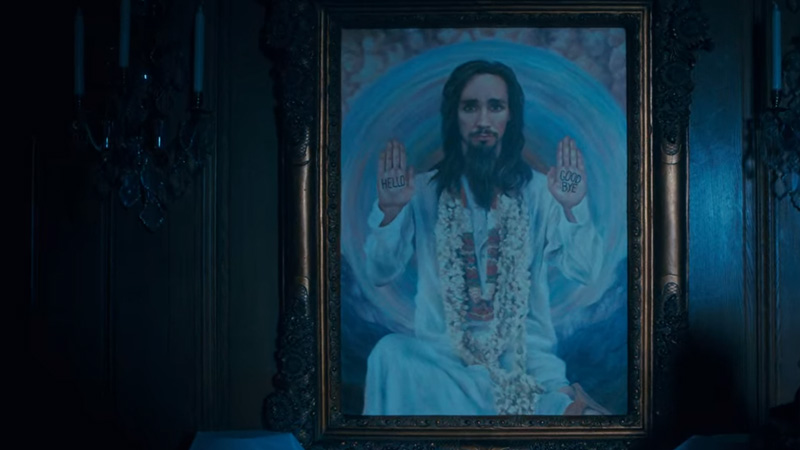 Quotes from Away, Netflix Series: I’ll be right back 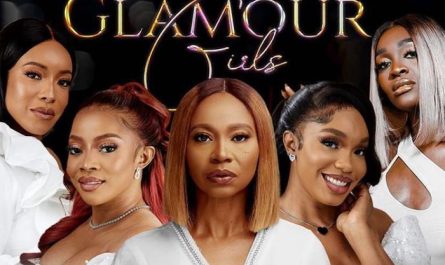 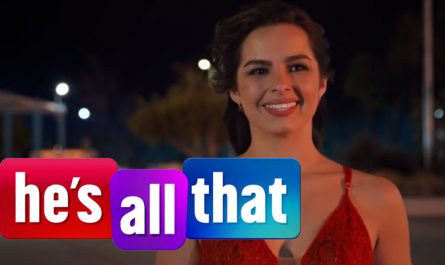 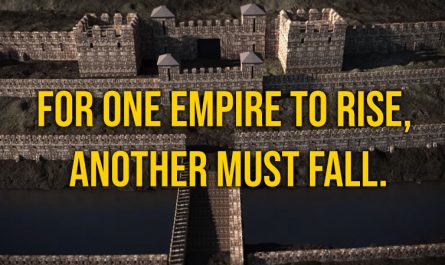