Since the first week of July, the price of petrol has been increasing continuously in small amounts and till now, it has increased by Rs. 6/ litre and brought the price to Rs. 69.04/litre. This is the highest since the second-half of Aug 2014 when the price of petrol was Rs. 70.33. The price of diesel is also on a rise and it has increased by Rs. 3.67/ litre, bringing the price to Rs. 57.03/ litre in National Capital Delhi and this is the highest price in the last four months.

Earlier, the state-owned oil companies used to revise the rates on the 1st and 16th of every month but this 15 yrs old practice has now given way to daily price revision since June 16 which shows changes in cost instantly. The rates get revised at 6 AM daily, in the beginning the prices dropped but since July 3, they are on a rise. A senior executive of an oil company stated,

“Previously, everybody felt the pinch when rates would go up by Rs 2 or 3 per litre in one go. Now they are being increased by 1 paisa to 15 paisa a litre every day, hikes that have largely gone unnoticed. Many a time, international rates would fall for one week and then rise in the following. So, the net effect of this in the previous price revision policy was status quo or a marginal change in rate.”

If you remember, the prices used to increase by Rs 2-4 straightway, so they were noticed but as of now, the increase is around 10-15 paise and it doesn’t get noticed.

The official feels that daily revision will make a customer aware about the changes that are taking place in the market and this had also linked the prices in Indian market with the prices in International market. 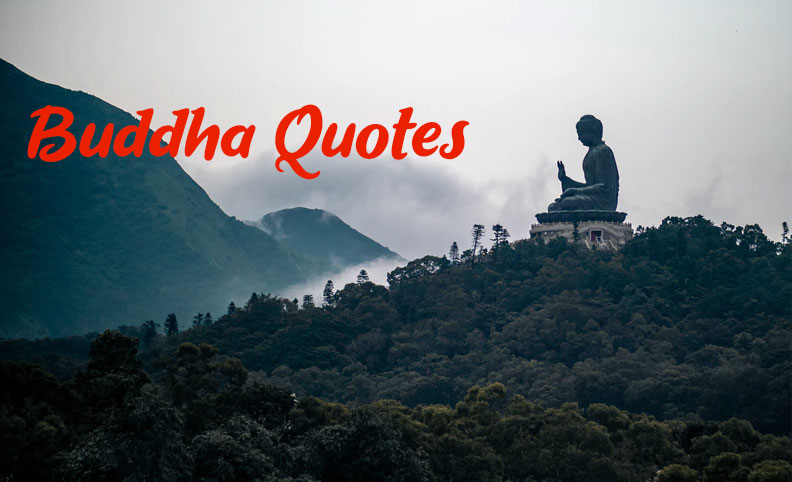