Nothing is going right for the Congress party, as it has already been beaten in the state elections of Uttar Pradesh and Uttarakhand. Moreover, it doesn’t seem to make government in Goa and Manipur, despite the fact that there were more legislators of Congress which were elected to power. The caption written by the official Twitter handle of Congress was “Shri Rajiv Gandhi and Pranab Mukherjee, in 1985” Sharmistha Mukherjee got upset as “Shri” was not added to the tweet and she commented on this, “At least have the courtesy to add ‘Shri’ before Pranab Mukherjee as he happens to be the current President of India”

At least have the courtesy to add ‘Shri’ before Pranab Mukherjee as he happens to be the current President of India https://t.co/7lsp0tfFec

Just as this tweet hit the social media it created a ripple effect which made the beleaguered Congress delete the tweet from their official twitter handle. Not before twitterati had downloaded the whole incident. 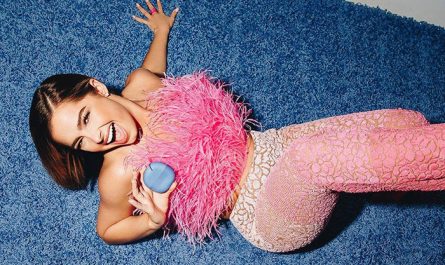 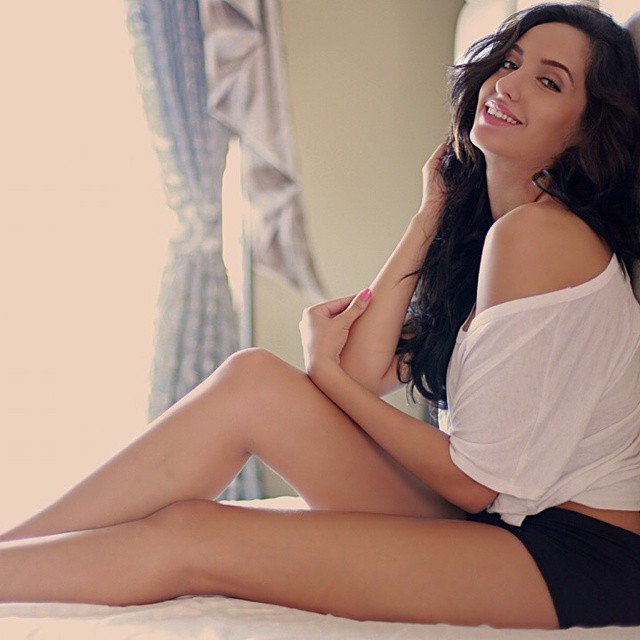 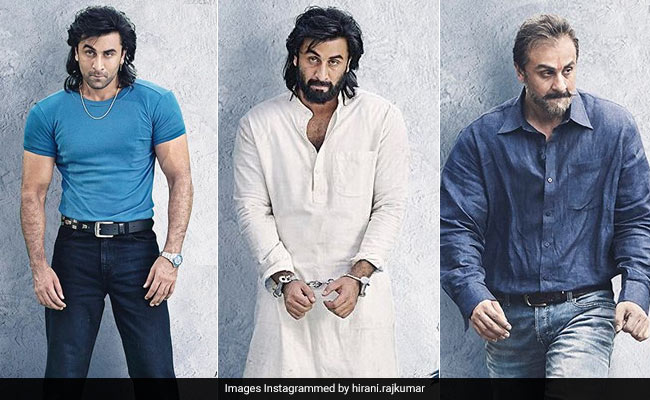