The glitz and glamour of the industry is such a great high that many love it and become stars in Bollywood. And there are many who wish to make a name in the industry and live their whole lives following and loving such stars. But the glitz and glamour is only for the ones watching it from the outside. Actors in the industry are exposed to such a dark reality that it is hard for them to live their lives without consuming alcohol. This is one the hardest truths about Bollywood. Many stars have alcohol addiction which they have confessed about. Here’s a list of Bollywood stars who have ruined their career because of the alcohol addiction. Sanjay has himself confessed about his alcohol addiction which he suffered for 9 years. His addiction has cost him a loss. His struggle and battle with drugs and alcohol is also portrayed in his biopic movie. Veteran Actor Dharmendra has confessed that he was addicted to alcohol for a  long time. During the promotional event of Yamla Pagla Deewana, the actor confessed that the alcohol has ruined his career. He was at the pinnacle of perfect stardom when rapper-cum-singer Honey Singh ruined his career with this alcohol and drug addiction. He was also at a rehabilitation center sometime back. After having proper medication, he confessed about his addiction in public. He said, “I must confess that I was bipolar and an alcoholic.” Mahesh Bhatt’s loving daughter Pooja Bhatt is also recovering from alcohol. It was her father who compelled her to change her lifestyle. Yesteryear’s actor had a tragic life. Her addiction not only ruined her career but also took her life.

In the film Sahib Biwi Aur Ghulam (1962), Meena Kumari played the role of a depressed alcoholic wife. She was highly appreciated for the role. However, after her divorce she did become an alcoholic and later depressed. She became an alcoholic and died from liver cirrhosis at the age of 40. Rajesh Khanna was addicted to alcohol so much so that he was hitting the bottle every day and every night with his colleagues. His addiction ultimately resulted in a liver damage. There were reports that her marriage with her husband Samrat Dahal failed, after which the actress surrendered herself to alcohol. This actor affected himself so much so that his alcohol addiction made him to cancel many of the shows for his hit television show. 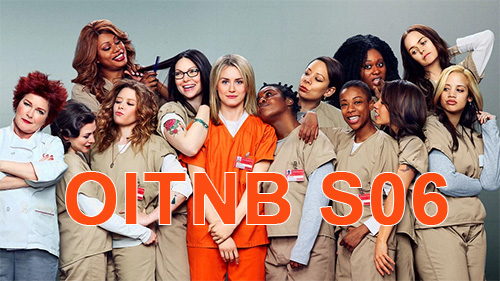 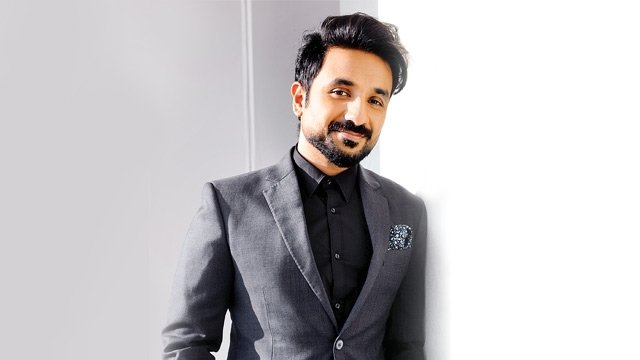 Vir Das Shared his Board Exam Mark Sheet on Facebook & It prove that just Marks are not important! 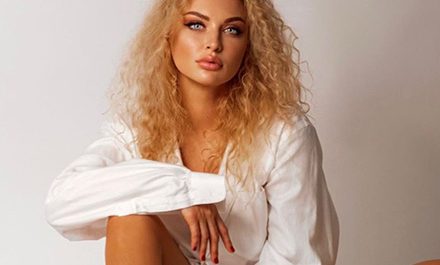