Go scream, that’s the caption Netflix India has for Betaal.  The zombie thriller drama left the audience excited when the trailer surfaced the internet earlier this month.

The series shows a heart-racing battle between the CIPD (Counter Insurgency Police Department), and a battalion of zombie redcoats led by a two-century-old Betaal.

What to expect: Hard political comments,Rich in Cinematography, Visuals are amazing

Perhaps the best India to show the actual reality of rural India in the funniest way possible. Sachiv Ji aka Avinash played by Jeetendra of TVF has been appointed as secretary in a village name Fulera.

All the 10 episode are fun to enjoy with your family.

It’s just great, suspense from start to finish, something happens at every moment, you stay stunned. This new series on Voot is FUCKING SPECTACULAR. One of the Finest Writings Ever.

A Game-changer in Indian Series & Masterpiece in Crime-Thriller Genre. The Mix of Puranas-Itihasas to Cold-blooded Murders is What makes it fking awesome

Last episode is a roller-coaster ride of emotions.

A must watch web series, one of the best Web series and its star cast is just amazing. Every scene elevated with seat edge thriller and suspense. 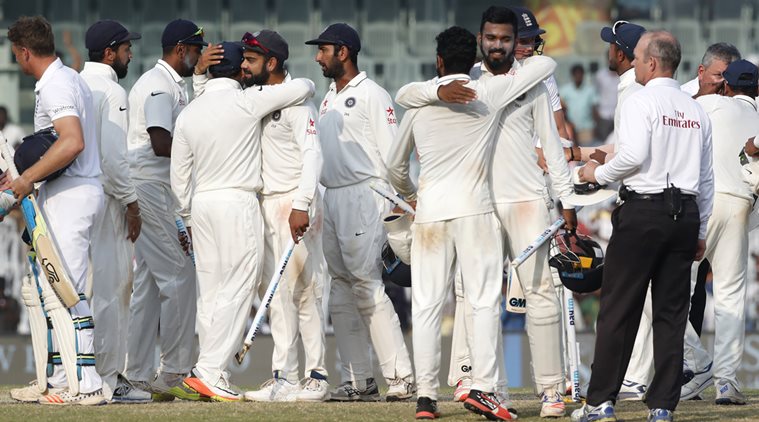 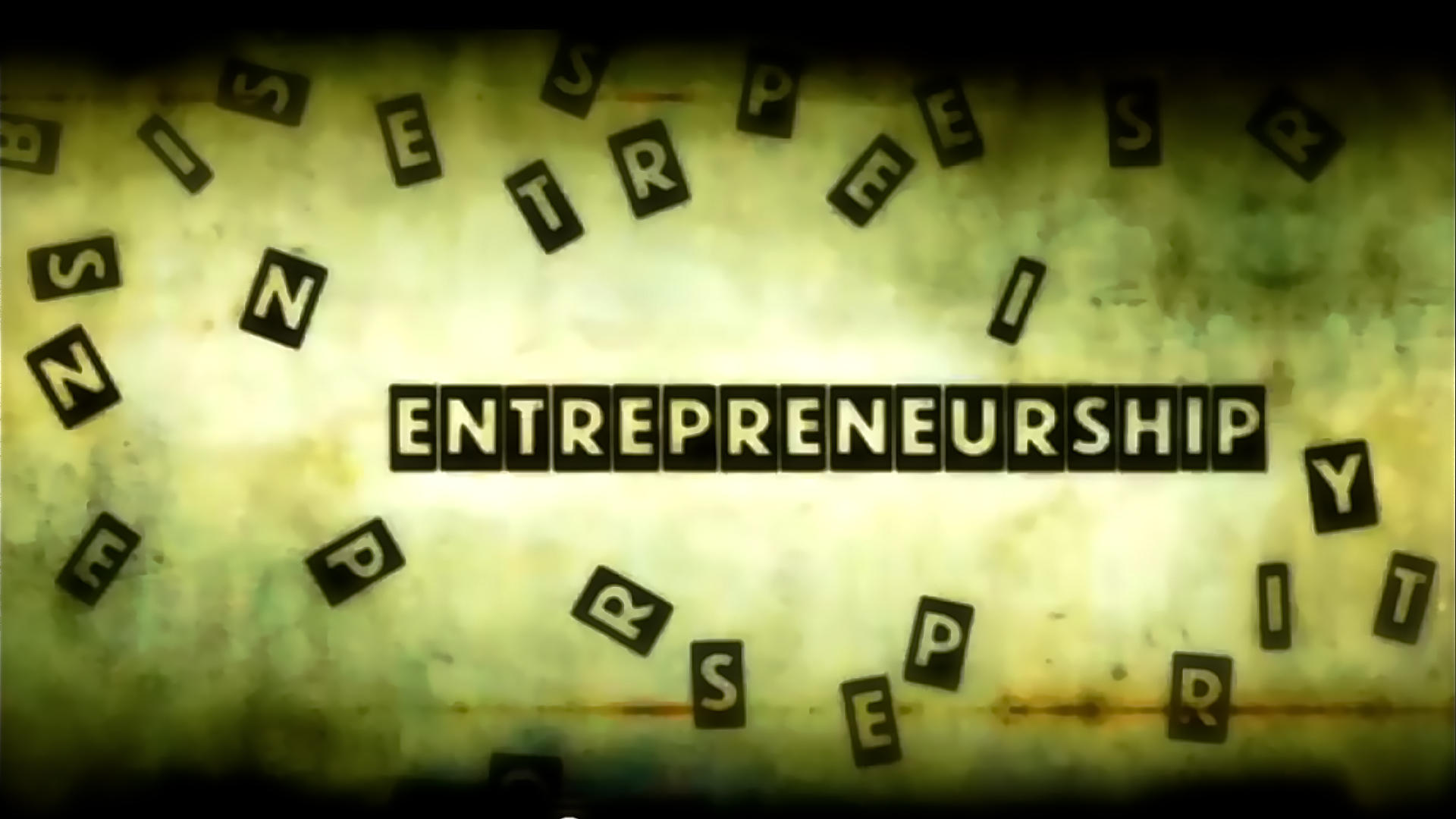 The Dark Side of Entrepreneurship 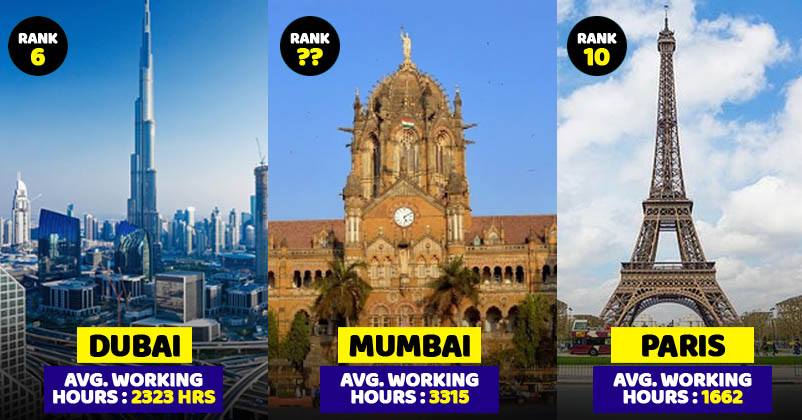