Social media is of a great use to stay in touch with your kith and kin as well as to share the activities happening in your life. However, sometimes it may land you in a big trouble too, like K Suryanarayana, a real estate broker from Bengaluru.

Needless to say, everybody including government officers, cops and income tax officials are on social media nowadays and it’s obvious that whatever you post will catch attention of all the users including them.

A pooja of Goddess Varalakshmi was organized by K Suryanarayana at home and shortly, its pics went viral on the internet and social media, creating a very unfavorable situation for the broker. But what was so extraordinary about the photos?

Take a look yourself: The man and his wife can be seen offering lakhs of rupees along with pots of gold to the Goddess in the pic. As per Suryanarayana, he has earned this money with hard work. He was an auto driver’s son and thus had “very humble beginnings”.

For this special Pooja ceremony, a huge sum worth Rs. 88 lakh was withdrawn from the bank. In addition, he decked the room with gold weighing 1.23 kg.. Well, whatever the man said failed to convince netizens who are dubious about his wealth. As per social media users, when a raid is carried out at the place of DK Shivakumar, a Congress leader, how this man escaped from the eyes of the IT department.

However, the man defends himself and states that he has earned gold and cash through “honest means”. He further says that he has assets worth Rs. 15 crore and more than Rs. 13 lakh has been paid by him as taxes this year.

At the same time, Suryanarayana regrets sharing photos of the ceremony and says that they “put him in the spotlight for all the wrong reasons.” 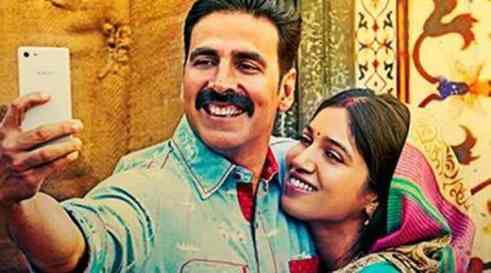 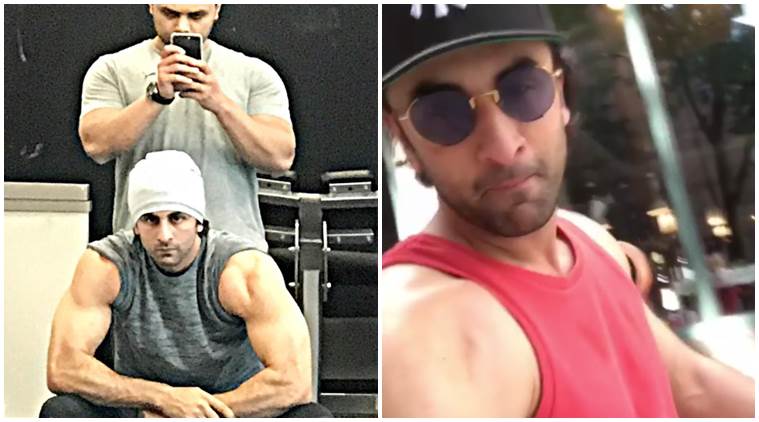