Singer and TikTok star Addison Rae is making her Netflix debut with he movie He’s All That as the lead character, Padgett Sawyer. Padgett, a social media influencer who had a painful breakup; makes a risky bet to turn Cameron Kweller (Tanner Buchanan) into the new prom king.

Rachael Leigh Cook, who starred in the original movie with Freddie Prinze Jr, portrays Padgett’s mother in the trailer released on Wednesday. There is a brief appearance by Kourtney Kardashian as well.

Here are some of the best quotes from the movie.

It’s only a mistake if you don’t learn form it.

The US and UK releases of He’s All That are scheduled for 27 August. 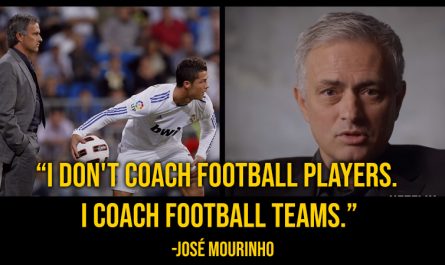 The Playbook, A Coach’s rules for life, Inspiring Quotes from Netflix Series 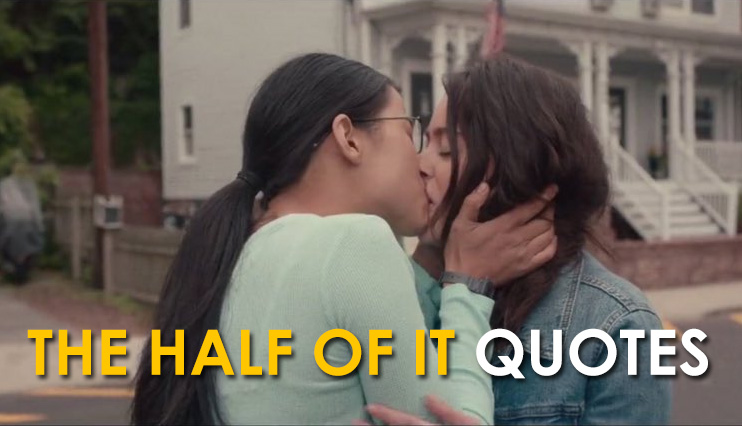