Charli D’Amelio gained a large following on the TikTok through her dance and lip-sync videos and has since become one of the most popular creators on the platform.

D’Amelio has also appeared in several television shows and music videos, and has released her own line of merchandise. Despite her young age, D’Amelio has achieved significant success and has become a well-known figure in the world of social media and entertainment.

Landon appeared on his father’s reality show, Meet the Barkers, and has made guest appearances on other television shows, also have a big fan following on TikTok.

A young love story! Landon Barker and Charli D’Amelio might just be the hottest new couple in Hollywood, and we’re loving it. They were first spotted leaving Landon’s concert in June 2022, and they are “in the early stages of dating,” a source previously told J. “They’re enjoying getting to know one another.”

Both were seen leaving a Landon concert and got the tattoo from the Los Angeles-based artist around same time.

The two were also seen leaving a Los Angeles party together for Charli’s sister Dixie’s debut album, a letter to me. Multiple times since then, they have been spotted walking hand-in-hand and attending public events together.

IG user @thedailystardust captured pictures of the pair exiting Charli’s sister Dixie’s a letter to me album release on June 22.

After news of their relationship broke, Charli’s ex allegedly shaded the couple and unfollowed them on Instagram. “Damn, that’s crazy so … party at mine tn?” Chase captioned the post on June 28, 2022.

The couple went Instagram official after Charli posted a photo of her and Landon kissing on her Instagram Story on July 17, 2022. 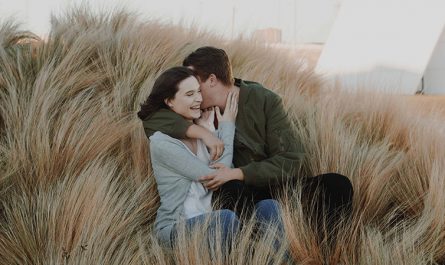 Simple And Sweet Ways To Take Care Of Your Introvert Partner! 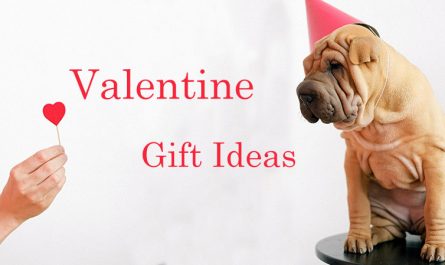 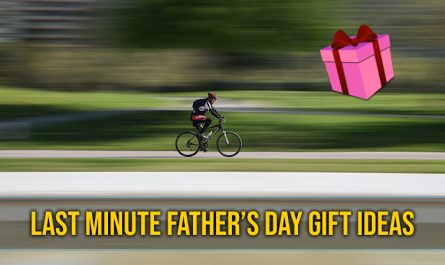 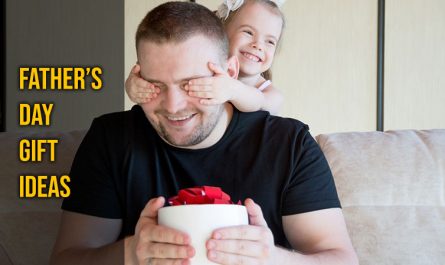 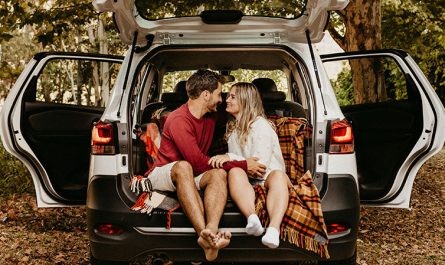 32 date ideas for an unforgettable first or second date 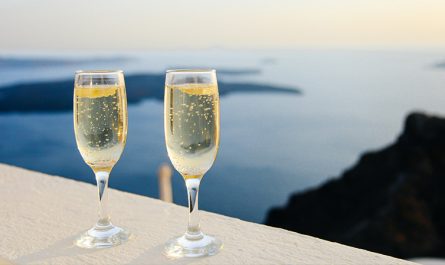