Wanting to get married, but don’t know how to pop the question to your loved ones? Look no further, because proposal planners are here. There are actually people who look after all of these things and are making a career in helping people ask their loved ones to marry them. A group of consultants that help in executing your proposal and make it memorable for you and your partner. They may be just four words, but getting it right is where all the work needs to be done and where is also an important part of this.

When Sonia, went for a work-trip to Jaipur, little did she know that her then boyfriend, Abhay was planning to propose to her for marriage. When she finished her day’s work and took a step outside the hotel, she saw a huge helicopter waiting in line, and Abhay was ready to whisk to her favorite spot where they had met for the first time. Abhay and Sonia are now happily engaged, while Abhay had the thought process in action and some means to do the action, he did not have a great idea of how to go about making the day extra special. So he hired, The Wedding Brigade, which is a wedding and proposal consultant to do the special deed for them.

Sanna Vohra, the CEO And founder of The Wedding Brigade elicited the same concept through her statement, “I think with the rise of social media, everyone expects a couple to have a really romantic proposal, artfully captured by a photographer and peppered with cute details from the couple’s courtship. The bride and groom want a great story to share with family and friends, and it is easier to plan it out with the help of experts to make it truly memorable.” And it does make a great story. Candice Pereira from Marry Me, tells us about one such beautiful proposal they helped plan for their client, “One of our proposals, that we really enjoyed was a flash mob at a public place. So he was based in New York and she was based here in Mumbai. She didn’t even expect him to be there, let alone, join a flash mob and dance to the song “Marry Me” by Bruno Mars, at a restaurant and then get down on one knee with a ring.”

And this phenomenon is not just for couples who had a long courtship in their past, but also for who are arranged married who want to propose their to be spouses with a grand gesture. There is a huge market for all such activities why many big wedding planners are extending their services to offer proposal consultancy to their clients, because they can be part of their weddings in the future. Candice Pereira says “I don’t think 10 years ago, people would have put as much thought, emphasis and planning into the proposed plan and ideas. However, all that is changing. It really is a special moment, a once-in-a-lifetime moment, so why not make it a big surprise and do something unique around it.”

If you wish to take the services of such consultant, the cost of planning a proposal may cost anything between Rs 5,000 to Rs 3 lakh. People think most of this may seem impersonal and pompous, but there are those who are willing to shell out the money to make their proposal a story to remember. 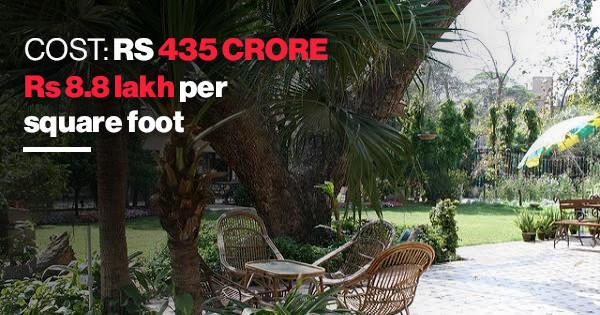 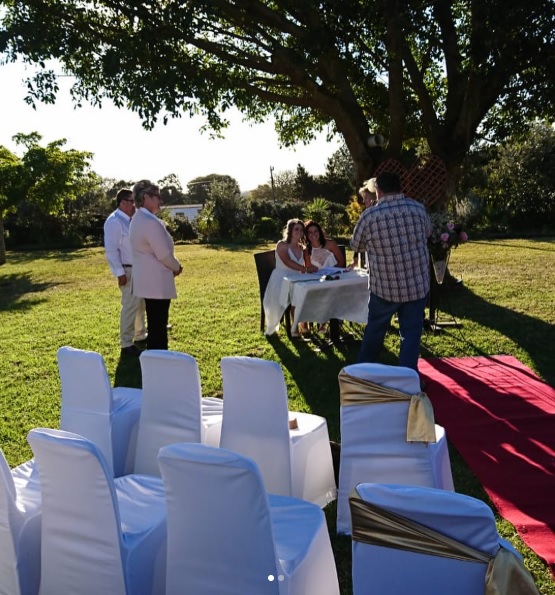 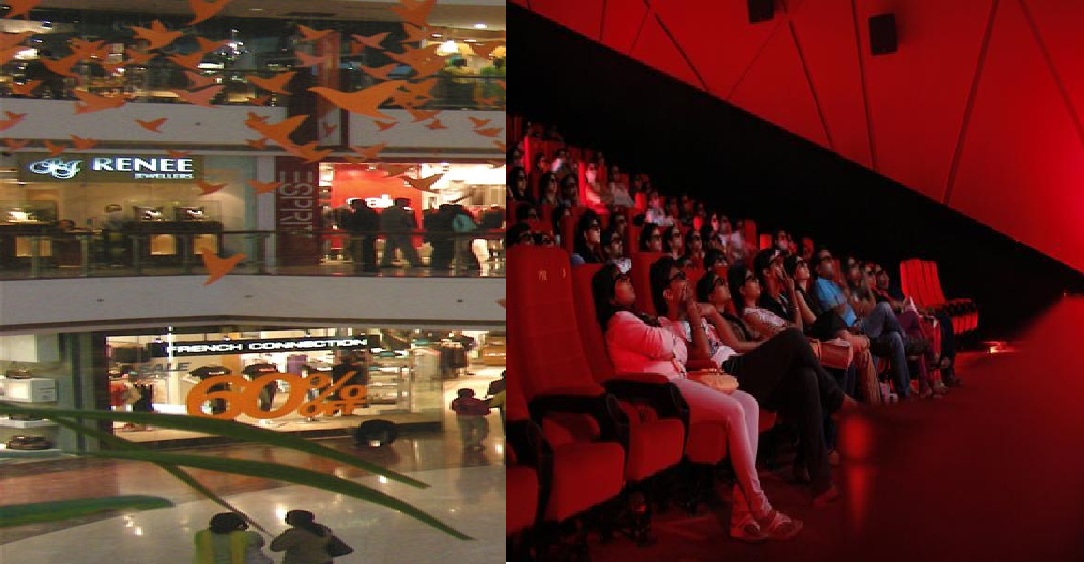