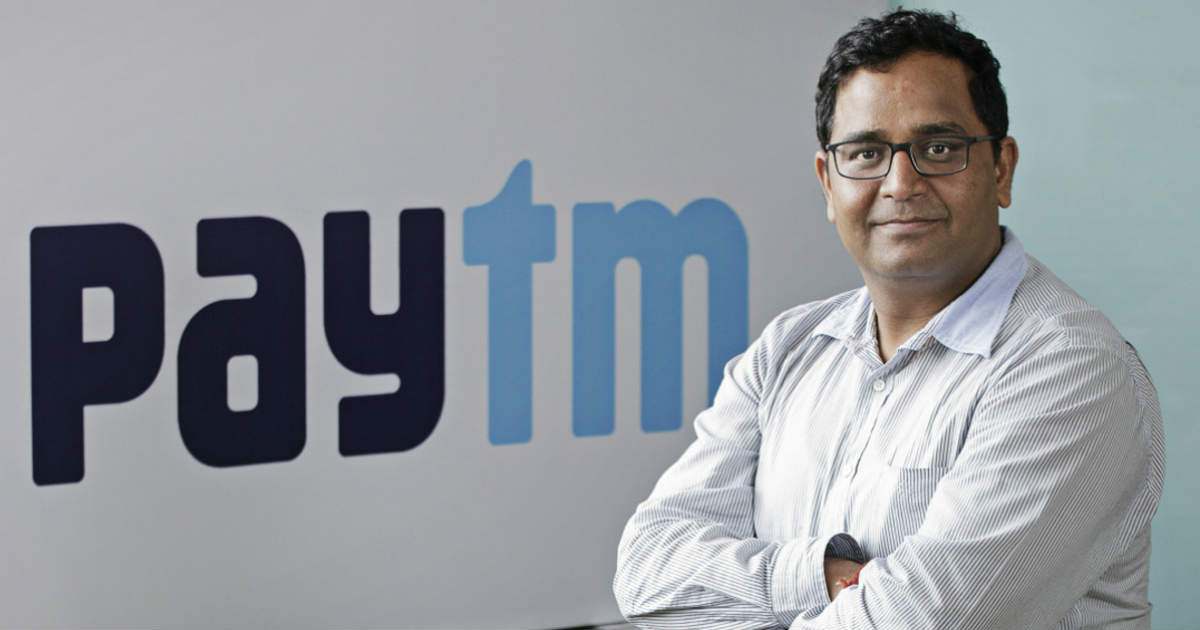 No one is able to stop the tough competition going on in the telecom market, all thanks to Jio. It has launched super impressive plans under its “Prime” membership and customers are already going crazy seeing cheap rates and lots of data. In a bid to counter Jio; Airtel, Vodafone and Idea have come up with equally attractive offers, but unfortunately, Jio is still ahead in the race. 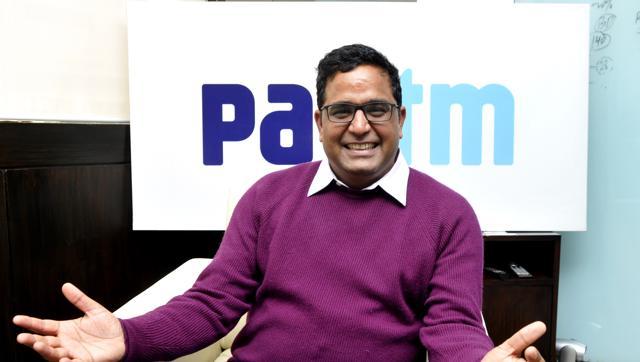 We are very well aware that Jio will not let anyone go ahead! Even the customer care executives of Jio are quite active on Twitter and they are trying their best to get more and more customers with their superb plans.

Few days back, we reported about how Big B took to Twitter and complained about Vodafone’s poor service, on which Jio’s customer care executive offered him a Jio SIM.

Something similar has happened even now and this time, it’s with the founder of Paytm, Vijay Shekhar.

Well, Vijay praised Airtel’s data offer on Twitter; he stated that Airtel is ready to offer him with 60 GB data per month at Rs 2,999 (Price of 15 GB). His main intention was let everyone know about this offer, but later, he changed his mind when a Jip executive reached out of him and offered him 56 GB data at just Rs 499. Now that’s called Real Competition!

/ now that you have said it, will get a #jio life flavour soon 🙂 @reliancejio

@vijayshekhar @reliancejio I want to same deal too!!

.@vishalgondal @vijayshekhar Just DM us where and when and we will have the #Jio SIM delivered and instantly activated using ur aadhar no 🙂