Beauty has a charm which none others can match, and beauty and royalty go hand in hand in this world. We have seen many royal beauties who have graced and been born into the royal class.

Many of us are in wonderment of the lives lead by such royal families. So, here we present 10 royal beauties the world has ever known. They are remembered for their extraordinary grace and charm.

Before becoming royalty, Grace Kelly was a leading actress in Hollywood. Grace Kelly moved into royalty by marrying Rainier III, Prince of Monaco.

Grace Kelly’s granddaughter Charlotte Casiraghi certainly has good looks in her genes. The princess is fourth in line to occupy the throne.

Kate Middleton is one of the most recognized faces amongst royalty in the world today. And she always dresses and looks flawless. She is also referred to as “Her Royal Highness the Duchess of Cambridge”.

The 28-year-old Jetsun Pema is the queen consort of Bhutan. She is the wife of the King Jigme Khesar Namgyel Wangchuck.

Princess Diana has been known worldwide for her charm and effervescence looks which makes her timeless. She was known for her grace and was married into royalty through Prince Charles. People still remember her signature style and benevolence and regard her as one of the most photographed women in the world.

Rania Al Abdullah is the queen consort of Jordan. Born in Kuwait, she moved to Jordan for work and met the then-prince Abdullah.

Princess Madeleine is the second daughter and the youngest born to King Carl XVI Gustaf and Queen Silvia of Sweden. She was ranked 12th on the Forbes ‘Hottest Young Royals’ list. She is known for her magnificent charm and cheerful smile.

Letizia Ortiz Rocasolano is the current Queen of Spain. Before entering the royal family, she worked as a journalist.

22-year-old Amelia is the great-great-great-granddaughter of King George V and the youngest daughter of George Windsor. In 2016, Tatler magazine crowned her as the “most beautiful member of the royal family”.

The latest addition to the royal family is Meghan Markle who became royalty after marrying Britain’s Prince Harry. She is known for her charm and beautiful looks and was an actor before she married the prince. 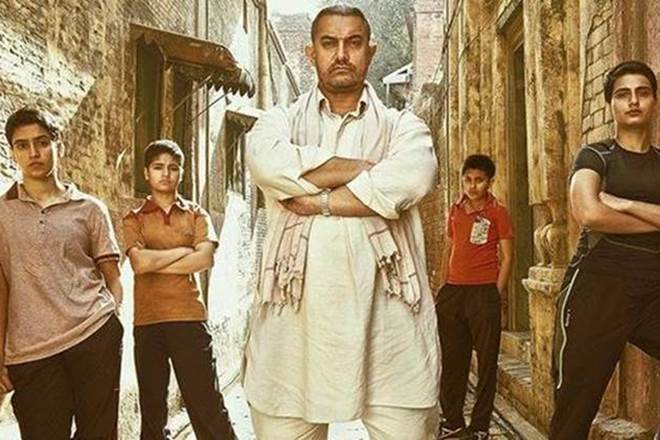 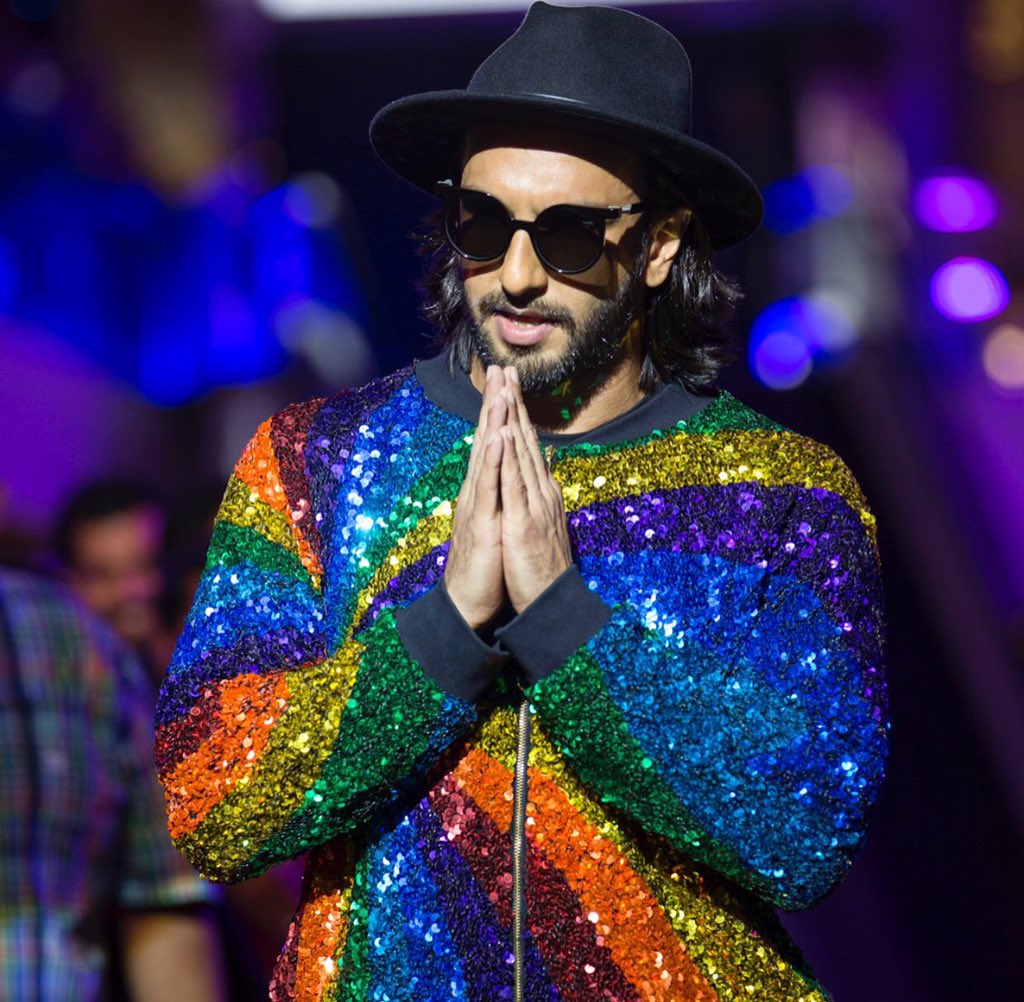 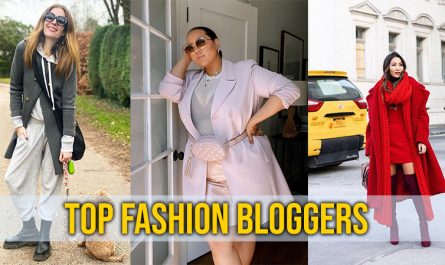