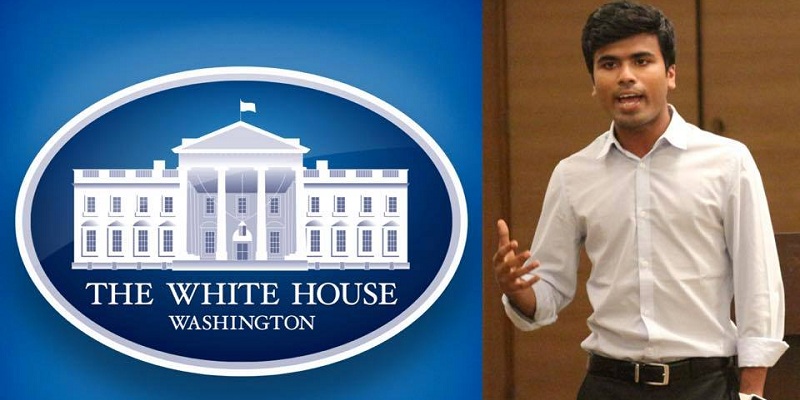 Meet Sharad Sagar, a 24 year old entrepreneur from Bihar who has been invited by Obama to the White House

Sharad Sagar, a 24 year old entrepreneur from Bihar, has been invited by US President Barack Obama to the White House to attend a special gathering of world leaders. The founder and CEO of Dexterity Global is the first person from Bihar to be listed in the prestigious Forbes 30 under 30 List.

Sharad is one of a select few entrepreneurs, innovators to be attending the special event hosted by President Obama. The event titled “South by South Lawn: A White House Festival of Ideas, Art and Action” will be held on October 3rd, 2016. 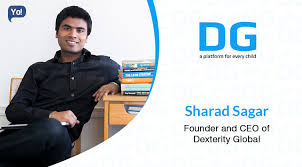 The White House received thousands of nominations from global leaders from around the world who are creating an impact through their innovative approaches. Few of these applicants were selected and according the Press, is the only Indian who has received this prestigious invitation.

According to the White House, the event will bring together creators, innovators and organizers who work day in and day out to improve the lives of people around the world. It will also celebrate the great work these people have already accomplished.

Even Forbes lauded the accomplishment of Sharad by placing him the prestigious Forbes 30 under 30 List, alongside the likes of Mark Zuckerberg and Malala Yousafzai. Sharad is also the highest-ranked Indian on the List of the World’s Most Powerful Young Entrepreneurs and was listed among the “100 Next Century Innovators” by the Rockefeller Foundation in 2013.

Sharad founded Dexterity Global in 2008, the same year President Obama came into power and now his organization impacts the life of over 1.2 million children annually in India and other parts of South Asia through its ecosystem of educational platforms.

Sharad also enunciated that he always thought of the President Obama as a great Influence on him as a leader. “It’s a great honour for me to be invited for this special gathering at the White House and meet the world’s most popular leader personally.”