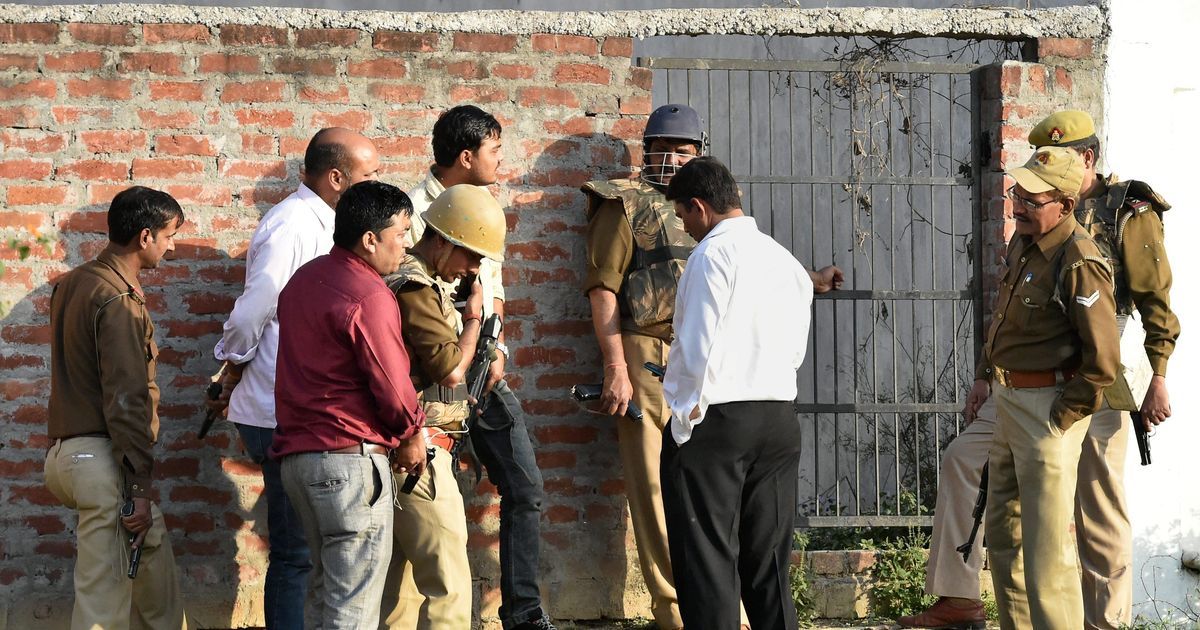 ISIS Terrorist Saifullah had breached security and entered Lucknow, the ATS and Lucknow Police Fighting against this terrorist Have Killed Him 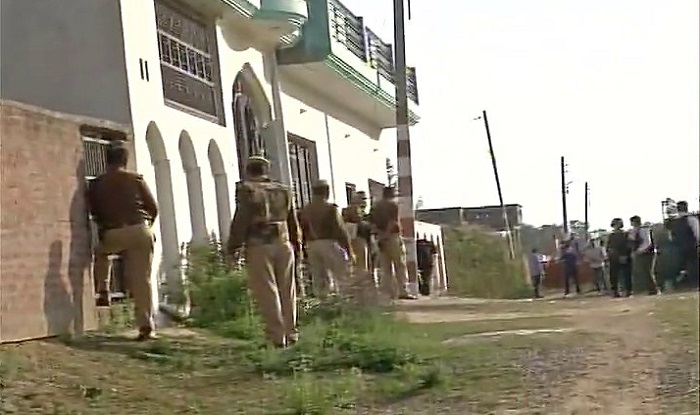 The situation is pretty tense and with the elections in full preparation, this has affected the situation in the city. Even though there has been an exchange of fire between the two, there have been no reports of anybody getting injured and now, the Police are trying hard to bring this situation in control. The main aim is to find out how the Police allowed the militants to get in Lucknow.

The authorities have identified Saifullah as the chief culprit in the Bhopal-Ujjain train which happened to Madhya Pradesh this morning. A phone exploded in the train leaving 9 people injured. There is also a possibility that the suspect is from Madhya Pradesh.

ATS has tried nabbing the main suspect Saifullah who was caught on CCTV as the main suspect. ADG Daljit Chaudhary says that’s they received a tip off saying that the accused in the attack were in Kanpur and Thakurganj and they arrested the terrorist in Kanpur but the one in Thakurganj refused to surrender. 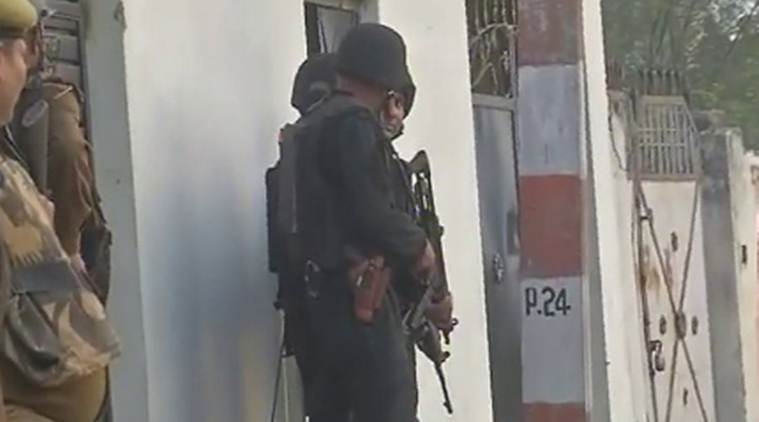 The ATS has said that options are being considered on how to nab the suspect and operations will be started. ATS has well trained commandos and very soon, he will be arrested and interrogated.

The situation is very tense and locals of the neighborhood have been moved to a safe location. About 20 commandos have been involved in this operation.