Sharon Ooja is a well-known actress, model, and TV personality in Nollywood. She shot to fame after playing “Shalewa” in Ndani Television’s web series “Skinny Girl In Transit” (SGIT).

Sharon Ooja was born in Kaduna on April 6, 1991. Born in Benue State, she resides in Kaduna. As a child, Sharon grew up in a family of four girls in Jos, Plateau State, where she made many memories with her sisters. For her primary education, Sharon attended Kings and Queens School, Jos. Her secondary educational experience was divided between two all-girl schools – Regina Pacis Secondary School, Garki II, Abuja, and St. Louis Girls’ College, Jos. They were both boarding schools.

Originally studying business administration at Houdegbe North American University in Cotonou, Benin Republic, she graduated with a degree in Mass Communication. As a child, she didn’t care about the screen industry, but fate found her at a photo session for a store where NdaniTV was covering the behind-the-scenes activities. A week later, they invited her for an interview, and a star was born. Shannon Ooja is 29 years old.

Sharon Ooja appeared in the series “Gidi Up” on NdaniTV. Since she was good at acting, she was offered the role in the web TV series “Skinny Girl in Transit” where she played the baby-faced Shalewa. Despite the success of her career, Sharon confesses that it wouldn’t have been possible without her role on SGIT. Although this role brought her to the limelight, many people began to put her in a bubblewrap as that actress who plays a certain type of role.

Sharon’s relationship life always revolves around one man, and that man is AMVCA winner Timini Egbuson. Sharon has clear the air many times that Timini is just a friend, but many are not buying that, especially some entertainment fans who think it’s normal to attach a man to every woman.

During one of her interviews with the media, she said, “Timini is a fantastic person to work with and a ladies man, so it looks like we have chemistry, but we don’t.” They hosted GT Bank’s Fashion Week red carpet in 2017. The name of Timini’s girlfriend(s) does not appear in the brackets .

A relationship between Sharon Ooja and the founder of Polo Nigeria Ltd, John Obayuwana, has been alleged. 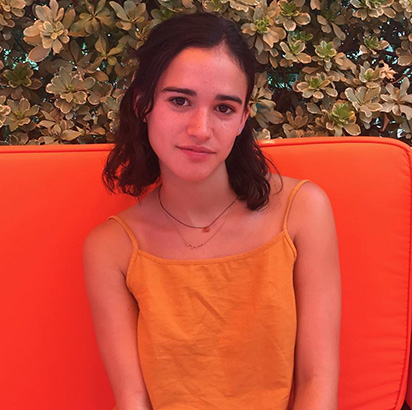 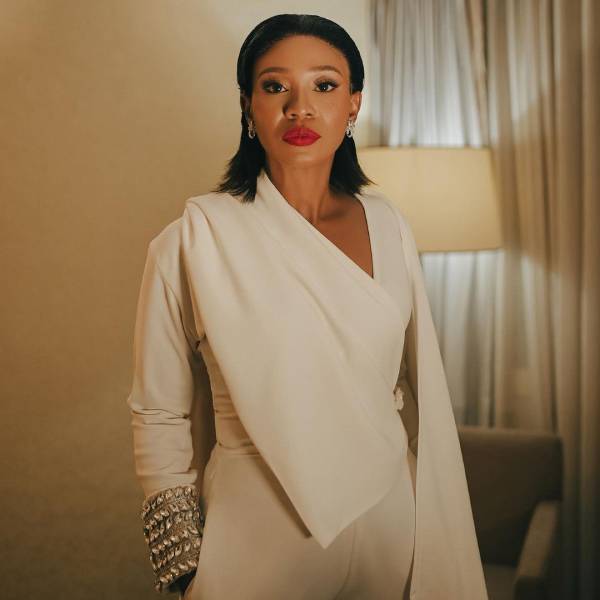 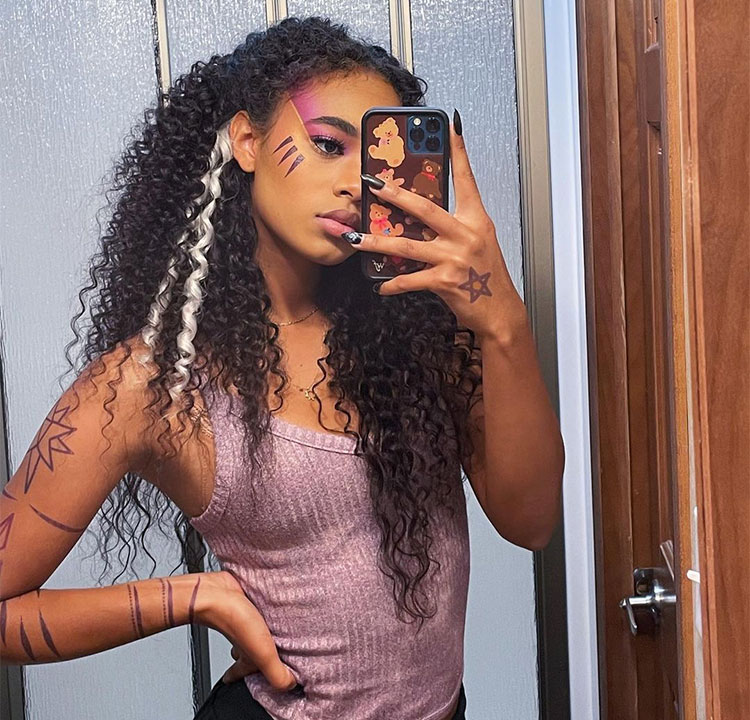