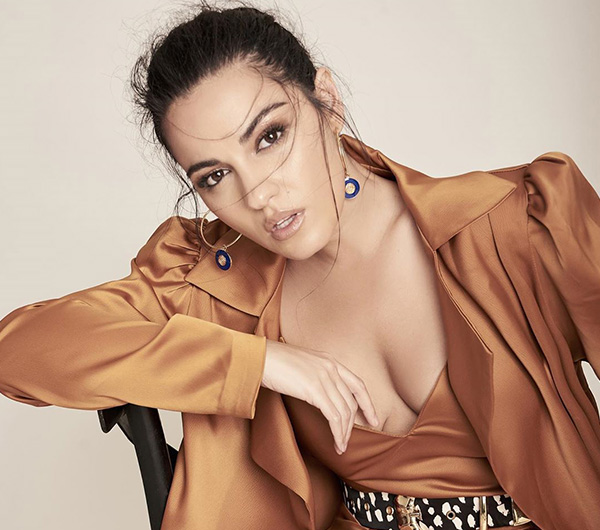 Maite Perroni is a Mexican actress and singer-songwriter who played the role of Alma in Netflix Dark Desire (Oscuro Deseo). This 37 Years old actress has a net worth of 2 Million USD

Perroni was named “The New Queen of The Telenovelas” by Univision. She was awarded the new queen of Mexican telenovelas. On July 12, 2014, by People en Español.

Maite was in a Latin band called RBD, this band later got nominated for Latin Grammy. Due to the same band, she got a role in the TV series Rebelde, which became one of the most-watched TV series in years.

Maite Perroni is married to Koko Stambuk, he is a Chilean songwriter and producer. The couple kept the relationship private for a very long time. Maite Perroni made her relationship public during an event when she arrived at the red carpet with her Chilean boyfriend. The couple occasionally share pictures with one another on their Instagram handles.