Netflix’s Fear Street trilogy will feature Kiana Madeira as the lead. She also starred in a Netflix series called Trinkets as a carefree teenage girl. She was born and raised in Mississauga, Canada.

Her parents moved to Canada from Brazil as immigrants. She has a mother of Portuguese descent and a father of Black Canadian descent.

Her brother Efflo Tu is a rapper.

Kiana is a big fan of actor John Travolta. His role as Danny Zuko in Grease inspired her to become an actress. She started her career as a child artist. She has been acting for almost a decade now. Her acting career began when she was 11 years old.

In 2007, Kiana landed her first acting role on the Canadian TV series Little Mosque on the Prairie. She has appeared in several Disney movies, including Bad Hair Day and The  Swap.

In R.L., she will appear as a gay teenager.

She loves dancing to music, and its therapeutic for her.

Kiana is engaged to her long term boyfriend Lovell Adams-Gray.

Kiana Madeira is engaged to her long term boyfriend, actor Lovell Adams-Gray. In February 2020, the couple got engaged. They both have cute couple moments on their Instagram accounts.

Kiana plays the role of Moe Truax in Netflix’s new series Trinkets. The show, based on Kirsten Smith’s novel of the same name, premiered on Netflix on June 14 and the second season can be seen on Netflix now. ‘Trinkets’ tells the story of a group of girls addicted to shoplifting.

Attending Shoplifters Anonymous helps them break their bad habits. Rather than accepting the help, they’re receiving from their support group, the girls decide to keep stealing together.

Quintessa Swindell (Tabitha) and Brianna Hildebrand (Elodie) share the role with her.

Who old in Kiana Madeira?

Where does Kiana Madeira belongs to?

What are Kiana Madeira hobbies? 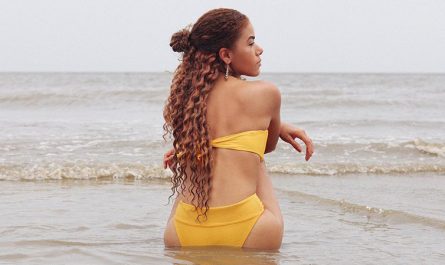 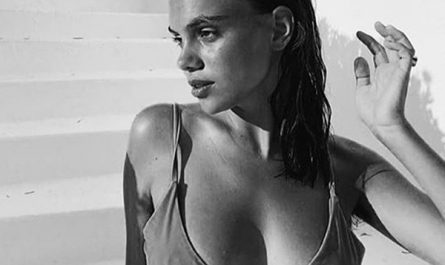 Martina Cariddi: Wiki, Age, and Net Worth of the New Elite Cast Member 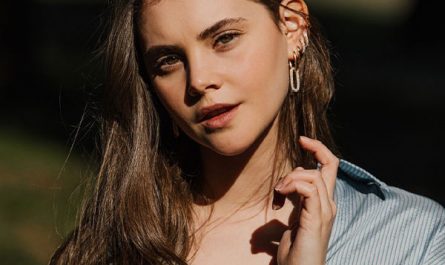 Elvira Camarrone, Sara from Caught by a wave age, net worth, Image

The latest information about Kiana Madeira, age, biography, and net worth

Chelsie Giles: Everything You need to Know about British Judoka

Emily Alyn Lind: Everything About Audrey Hope In The ‘Gossip Girl’ Reboot