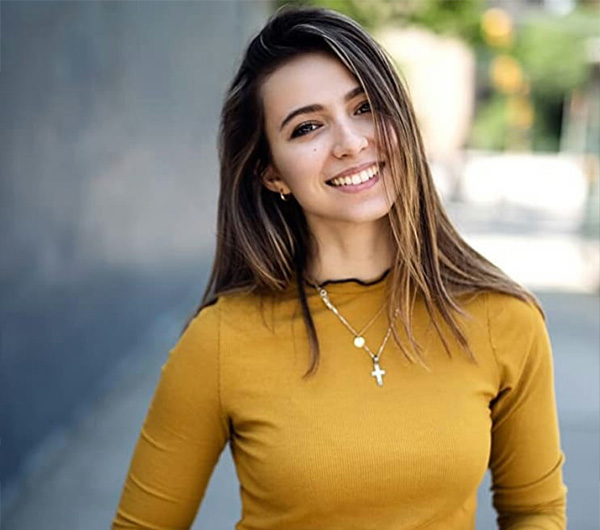 Anjelica will be seen as one the twin sister Sterling Wesley in Netflix teenage comedy series Teenage Bounty Hunters. Before being chosen for TBH she played the role of Rebecca on the Fox action-fantasy TV show “The Gifted”. She rose to fame with the same TV show. In 2018 she debuted during the second season of the show.

Anjelica comes from a very wealthy family of New York. She is one of the NY born Richest TV Actress.

She will be playing one the of twins, Sterling and Blair, on Netflix’s upcoming comedy Teenage Bounty Hunters. The duo team up with an established bounty hunter to track down bad guys and collect the rewards.

Anjelica is very vocal about social issues. She regularly posts about various social like accessible birth control or all, and black lives matter on her Instagram account. She is also a trained ballet dancer. 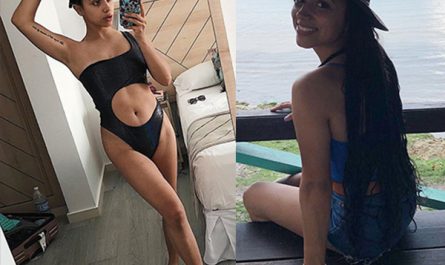 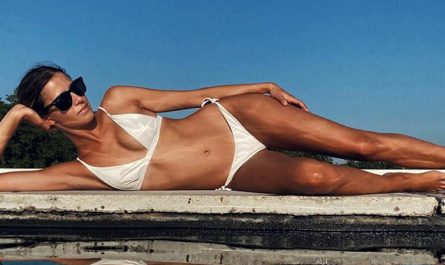 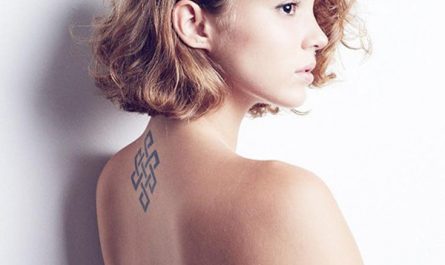 27 thoughts on “Who is Anjelica Bette Fellini, Sterling Wesley from Teenage Bounty Hunters”