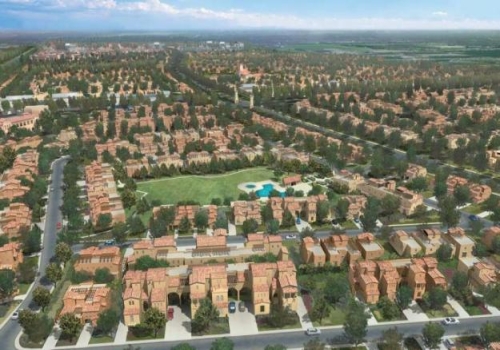 After the Liquor Ban on National Highways, This Happening Town of North India May Come Under Liquor Ban

Chandigarh may be a sought after destination, whether it be for sightseeing or for partying long into the night. Yes, Chandigarh is a heaven for parties, especially in North India.

After the Liquor ban in Gujarat and Bihar, this happening town may be next to the scanner of the authorities as the government had banned the sale of liquor on highways and roadways classified as state or national which may apply in Chandigarh. 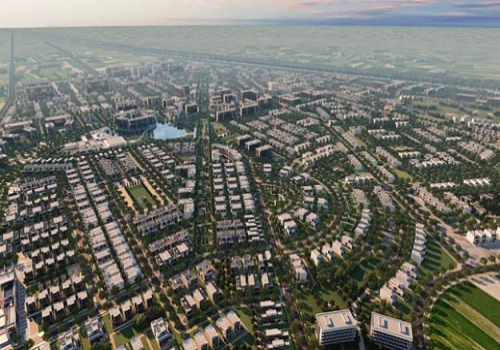 According to a top official:

“The city of Chandigarh has been divided into sectors which are 1.2 km long and 0.8 km wide. With all vertical roads being state highways, 500 meters on either side of the road covers the whole of the city. Thus, all sectors come within 500 meters of state highway.”

With the verdict of the Supreme Court this may become a reality. 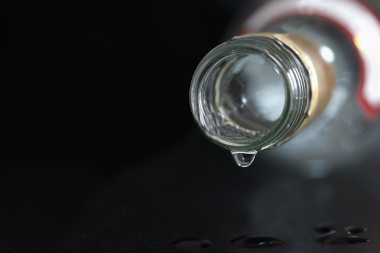 According to the new law which has been laid down, as soon as 1st April 2017, all state highways and national highways plying in the union territories will have to shut down all liquor shops on the highway.

20 years ago the Municipal Authorities were short of funds and hence termed every big road in the union territories as state or national highways which then become under the maintenance of the engineering department. 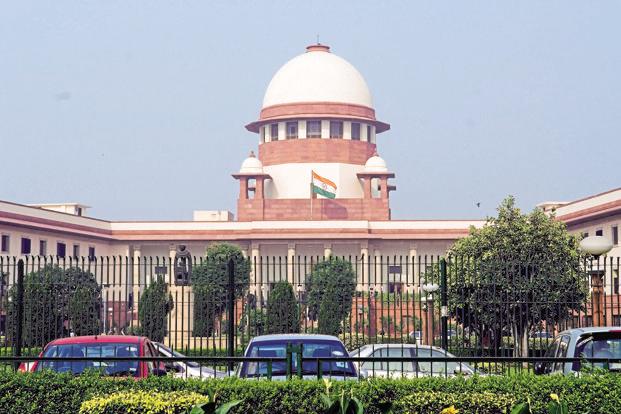 This decision that was taken 2 decades back might prove harmful for liquor lovers in Chandigarh. For finding a way, a 4 member committee has been set up, which comprises of a taxation commissioner, chief architect, MC chief engineer and UT chief engineer.