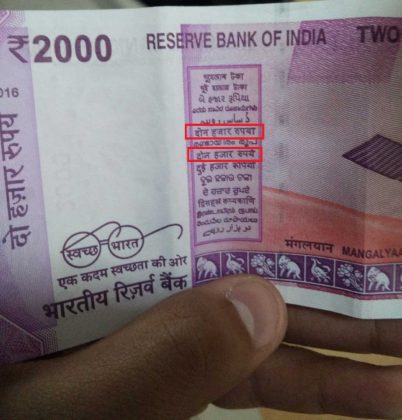 When November 8th, just another day was ending and changing to night, no one would have wondered that which would have culminated that night. When Prime Minister Modi announced the decision to ban old Rs 500 and Rs 1000 notes from the system as a way to curb black money and fake currency from the system only allowing its use in petrol pumps and government stores, no one would have wondered what was in store for them.

With the entry of the new crisp purple clad Rs 2,000 notes to help stabilize the economy and stop it going into depression, which would come into circulation from 10th of November. This series of notes will be introduced with a completely new design and is the highest denomination of currency notes released by the RBI since January 1978, when Rs 5,000 and Rs 10,000 notes were published. 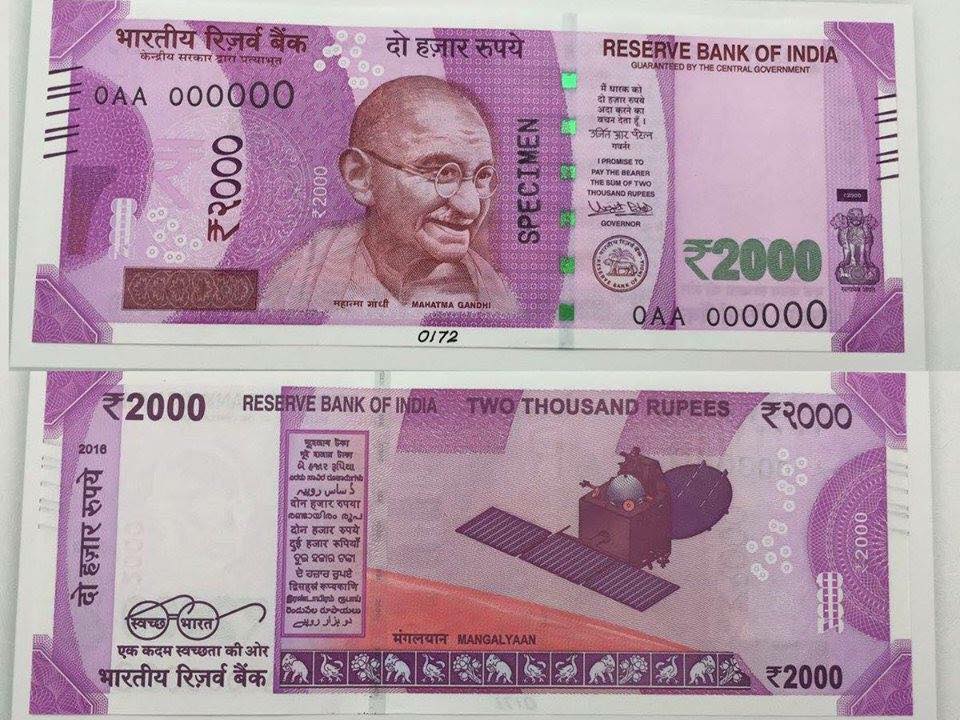 These features will make the note un-copy able and hence will lead to better security of the currency. Only time will tell us if the notes will be accepted by the nation or not.